For reference, Ubuntu 16.04 apps without"version":"1" in dxapp.json are executed in the legacy "Python 2 AEE" that includes:

Does the "dxpy" python module work with Python 2 and Python 3?

The dxpy module works with both Python 2 and Python 3. For historical reasons, the default installation of dxpy in the existing "Python 2 AEE" is python2.7-specific. "Python 3 AEE" removes this constraint. You can continue using pip3 to install a python3-compatible version of the dxpy module outside of the DNAnexus execution environment (e.g. on your laptop).

Apps that do not rely on installing python2.7 packages using pip at runtime (either through pip dependencies in dxapp.json or throughpip install commands in the shell script) should continue running on the platform.

An app that installs python2.7 packages at runtime may stop working if it depends on the latest version of a package that has dropped python2.7 support, such as numpy or pandas. For such packages, you must specify in your app’s dependencies a specific version of the library that does support python2.7 to ensure your app will continue working with python2.7.

For example, if your dxapp.json specifies the numpy package without a version, i.e. via"execDepends": [ {"name": "numpy", "package_manager": "pip"], the execution will fail trying to install the latest version of numpy with the error message RuntimeError: Python version >= 3.5 required. You can address the problem by specifying an earlier version of numpy, i.e. via"execDepends": [ {"name": "numpy", "package_manager": "pip", "version":"1.16"}]

What are the potential security implications of using Python 2 after January 1, 2020?

How long will DNAnexus support the "Python 2 AEE"?

How can an app that uses Python 2 be migrated to Python 3?

After we introduce the new "Python 3 AEE" option in dxapp.json, rebuild your app with that option specified. This also applies to bash apps that don't call python code explicitly, but rely on the "dx" command-line client. In addition, if your dxapp.json has the "interpreter" option set to "python2.7," change it to "python3."

If your app includes any Python code, make sure it is compatible with Python 3. For more information about porting Python 2 code to Python 3, consult the Python porting guide at https://docs.python.org/3/howto/pyporting.html.

If your app depends on other resources, assets, or packages that use Python, ensure that these dependencies have also been updated.

Other alternatives for removing Python 2 dependencies from your app include the following: 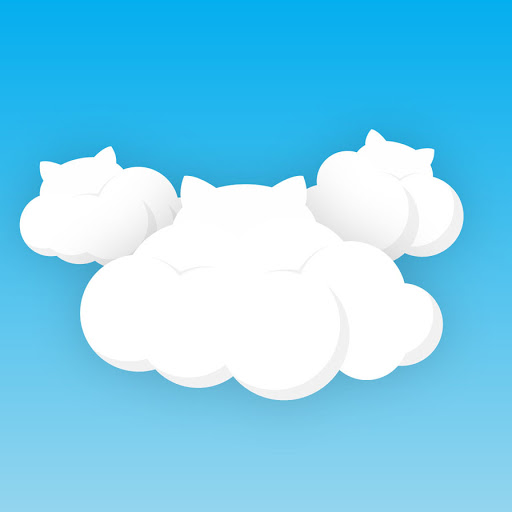